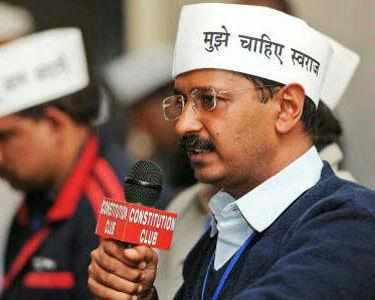 Today the Chief Minister of Delhi, Shri Arvind Kejriwal gave his statement in the state of Punjab. He had discussed many things and also made promises to the people of Punjab state.

Let’s see: What did he say to the people :

first, he gave his statement about electricity :

He said that electricity in Punjab is expensive because there is a dirty nexus between the power companies and the government power in Punjab.

As the people of Punjab had taken many dharnas to make electricity but then no one listened.

He again gave a statement on the coming electricity bill:-

In the big city as well as in the small village, all the people are troubled by the electricity bill. He told that he got a call from a man and that man told that a poor man had 1 fan and 2 bulbs in his house for his bill of Rs 50900. That poor man could not pay that bill, so he went away after disconnecting the electricity from his house.

Arvind Kejriwal said that then women are more worried about this because they have to run the household expenses. He told that there are many houses where more than half the money goes to pay the electricity bill. He said that he is happy to say that today Delhi has 24 hours electricity: and cheapest electricity: He said that this has to be done in Punjab and also provide cheap electricity in Punjab:

He made three big announcements after that:-

And as 24 hours is provided in Delhi, in the same way, electricity will be provided 24 hours in Punjab. So that people can get peace and they can live.

I think now after three big announcements in Punjab, the government of the Aam Aadmi Party can be formed.  Because this will benefit the big cities as well as the small ones.

If we look at the mathematics of the assembly of Punjab:- 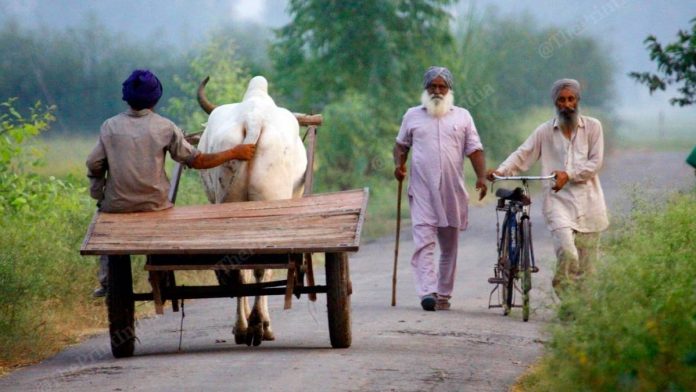