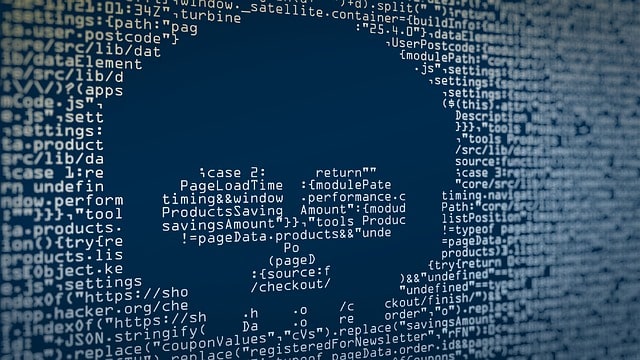 Have you ever had a pop-up on your PC screen disclosing to you that your PC is in earnest need of fix, or that you have infections? If so you have been probably been the target of something called Scareware. Scareware cases are increasing, and more people are falling victim to fake warnings. Let’s take a look at how you can avoid it. 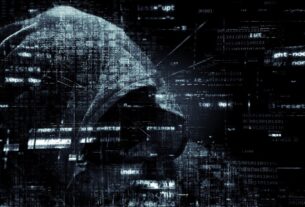 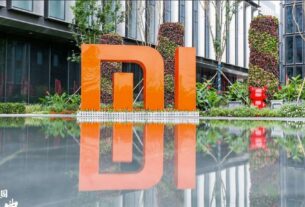 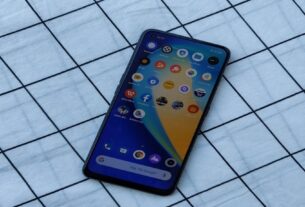 Chance to Buy Realme 7 Pro for 3k Rupees Cheap, There is a Great Offer Till July 22