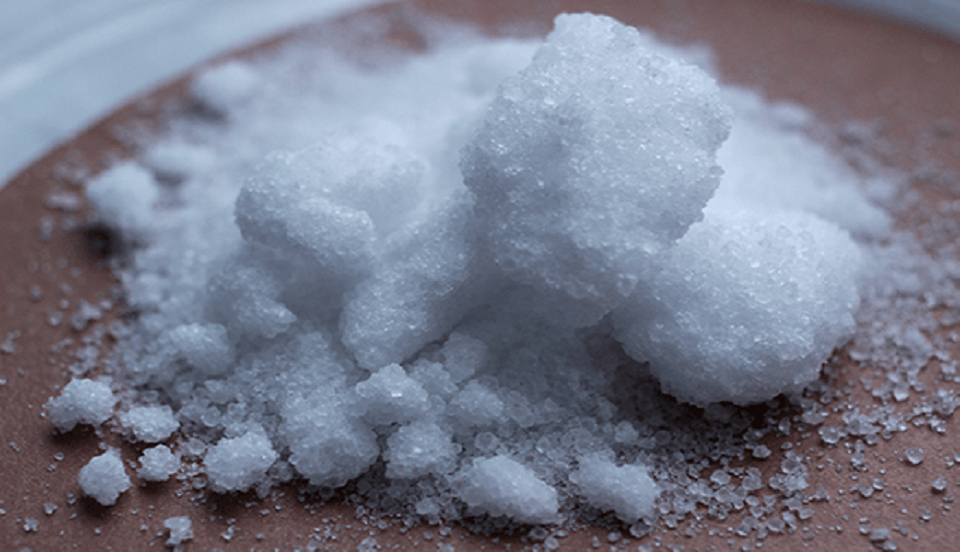 Meat products are easy targets of bacterias or decomposition microorganisms. The presence of high protein on one side makes them a high source of food for us but vulnerable in front of microorganisms. Raw meat not only contains bacteria but pathogens and spoilage microbes too. E.coli and salmonella are the most common ones in the case of beef. Other than that, there are so many other factors, which increase the chances to grow microorganisms in meat products such as pH and moisture. In this case, chemicals like Sodium Nitrate can be extremely helpful to prevent these meat products.

What is Sodium Nitrate, and How Does It Effect Meat products?

Let’s know about the Sodium Nitrate first, to understand its effects on Meat products: It is a white soluble but solid compound known with its chemical formula of NaNO3. The chemical compound fulfills the various demands in different industries such as Fertilizers, prosthetics, glass, pottery, and food preservation.

How It Preserves The Meat Products

Most of the time, the only salt cure would not be enough for the preservation of meat products. It studied that normal salt can only preserve at room temperature and some of the microbes spores can survive even after being treated by salt. And Sodium Nitrate can be the only cures.

Diseases and Spoilages That Cured With The Sodium Nitrate

Avert Meat Spoilage – For many decades, this chemical salt has proven its worth in averting the spoilage of fish, meat and meat products. This chemical salt blocks the growth of harmful bacteria that cause meat decay owing to its direct bacterial growth inhibitory effect and meat-drying ability. NaNO3 also fights the effects of bacterial overgrowth leading to unfavourable meat, characteristics like undesirable meat odour, rancidity in meat products and unacceptable flavour.

Control the Growth of Listeria Monocytogenes – Listeria monocytogenes is a food-borne kind of bacterium, which grows within the cell causing an extremely virulent disease called Listeriosis. Listeriosis can result in the development of meningitis in infants – the most feared outcome of this disease-causing bacterium.

Botulism, one of the old diseases, that microorganism treated by NaNO3 – With the help of NaNO3, it becomes possible to eliminate the old diseases botulism, which is now rare in current times. This salt is approved to be utilized as a preservative in cured meats.

In Sodium Nitrate, what is Nitrate?

Note: While nitrate is a non-toxic compound, it can be reduced to nitrite (NO2) by losing an Oxygen atom. It can also take up the haemoglobin while passing through the bloodstream, which can cause oxygen deficiency anaemia.

In the final words, it can be said that Sodium Nitrate plays a crucial role in the preservation of meat products while treating so many harmful bacterias and pathogens. Other than that, it is a vital part of the meat industry for so long. 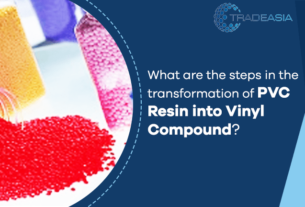 What are the Steps in the Transformation of PVC Resin into Vinyl Compound?