The excitement surrounding 5G technology and its implications for the next generation of connectivity and services is palpable, and it is shared not only by consumers, but also by developers, tech-driven businesses, and carriers. According to a research released earlier this year by the GSMA, 5G will account for 15% of the global mobile market by 2025, with 1.4 billion devices expected to be connected to a 5G network. The introduction of 5G networks will not only change how consumers use mobile apps, but it will also open up new prospects for developers in the mobile app development sector. Developers will be able to explore, build new platforms, and create apps that provide users with faster, more personalised experiences in the future thanks to 5G.

This article will focus on the advantages of 5G technology in terms of improving the functionality of present mobile apps, as well as how these advantages will impact and influence the creation of future mobile apps.

What Exactly Is 5G?

With connectivity speeds of up to 10 gigabits per second, 5G networks promise to boost mobile connectivity and improve consumers’ smartphone experiences by enabling speedier data sharing. This is a tenfold increase over current wireless technology. The way people communicate will be completely transformed by high-speed data transfer. However, speed isn’t the only factor that will change the way apps are created for mobile app developers. Other noteworthy advantages include the following:

Mobile device users are concerned about delays, especially when these devices and networks are utilised to make vital decisions in real time. The typical latency of current 4G networks is 50 milliseconds, but 5G networks would have a latency of just one millisecond, resulting in fewer network interference and delays.

The ability of a network to enable the successful transmission of many messages, even in densely populated areas, is referred to as connection density. 4G networks can currently only support roughly 2,000 connected devices every 0.38 square mile, and as the average number of connected devices per user climbs (e.g., smartwatches, smartphones), the number of devices 4G can simultaneously service will become increasingly insufficient. The insufficiency of 4G is addressed by 5G’s potential to support up to 1 million connected devices in the same location.

How Will 5G Affect Development?

Mobile apps will not only be able to run more efficiently with the introduction of 5G connectivity, but they will also be better positioned to integrate and utilise technologies like augmented and virtual reality to their full potential. Developers will be able to create richer user experiences with 5G, which will ultimately determine whether or not a user will use or delete an app. Developers can provide end users with great user experiences because to 5G networks’ fast speed and low latency. For example, video and gaming apps will take less time to buffer, providing for more immersive and responsive experiences. Mobile app players will be able to download gaming packages over a cellular network rather than a Wi-Fi network due to quicker network speeds and the ability to handle more data.

Developers will be able to better integrate other technologies into apps thanks to 5G. Cloud-based apps, in particular, are expected to grow in popularity in the app market. The ability to design apps that can successfully leverage the cloud as a form of data storage will change how and when apps can be used as the jobs we require our smartphones to complete get increasingly sophisticated. Users may access and operate apps without having to physically install them on their devices by storing the app’s data in the cloud. This means that the processing power and internal hardware of a device will not determine whether or not an app can be utilised or how efficiently it will run. End consumers will love the experience much more as a result of this.

While it may take some time for users, developers, and companies to fully benefit from 5G, the technology will play an important role in assisting developers in meeting changing customer needs. 4G technology will just not be able to accommodate the vast volumes of data being created as mobile apps improve. Indeed, many studies demonstrate that network speeds change dramatically during the day depending on how many people are connected, indicating that 4G is already overwhelmed. If you’re currently reliant on this technology, it could be worthwhile to look into your 5G choices.

To support the next generation of mobile applications, 5G will be the only method to give users with richer user experiences due to its promise of faster data transfer speeds, lower latency, and improved connection density. In the next years, this should result in higher user retention rates and app profits for businesses. As the rollout of 5G networks picks up speed, chances for a growing market for every component, device, and software service required to support 5G’s data-intensive environment will continue to emerge.

Also Read: About Google AdWords from a PPC Specialist 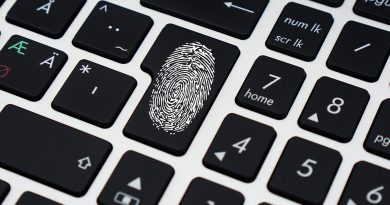 Can I Legally Use Password Cracker to Spy On My Kid 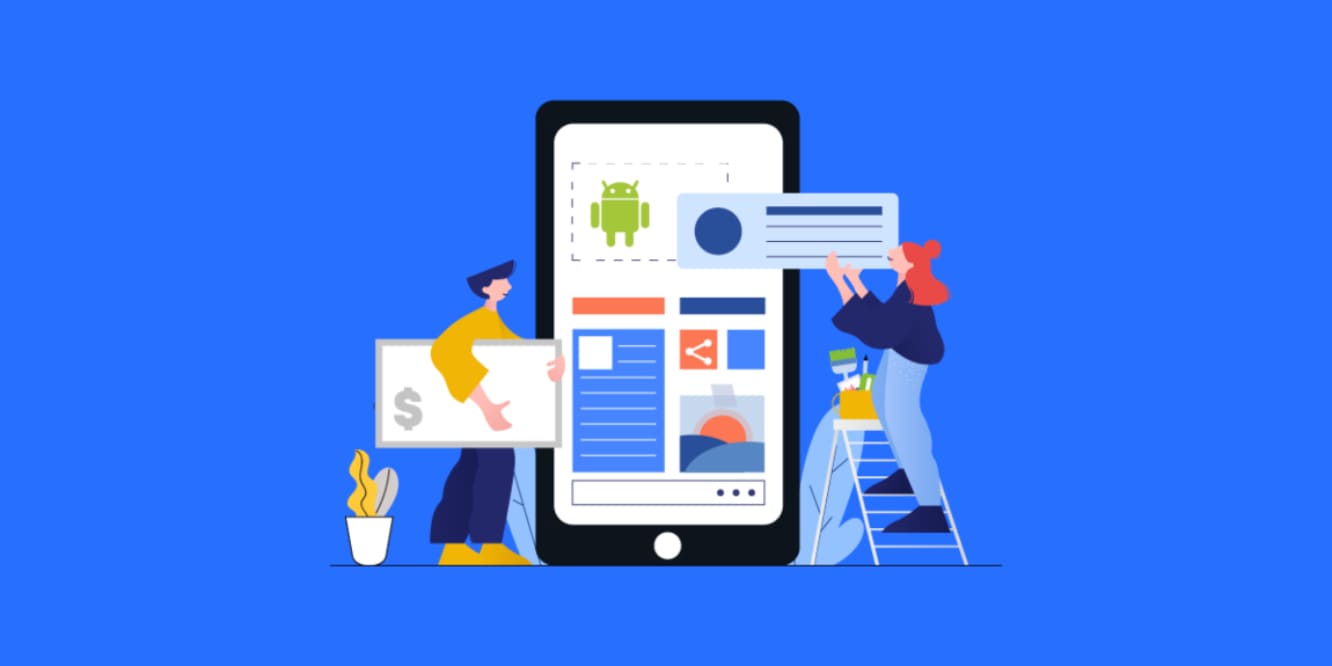