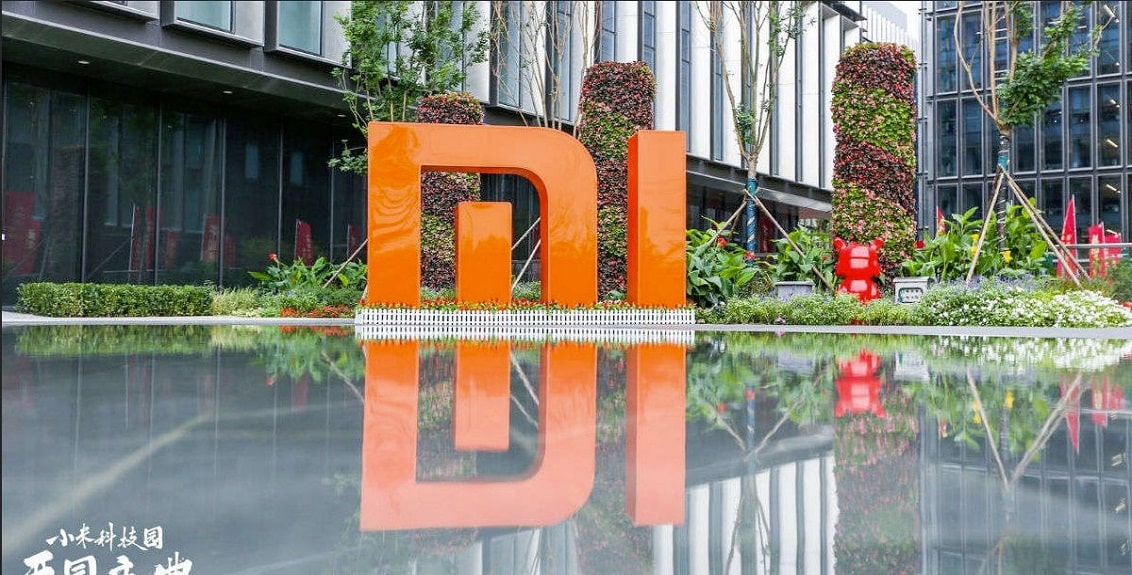 Chinese company Xiaomi has overtaken the world’s leading smartphone company Apple. According to a report by market research firm Canalys, Xiaomi sold more smartphones than Apple in the second quarter of 2021. By overtaking it, Xiaomi became the world’s number 2 smartphone maker after Samsung. Samsung Electronics continues to lead the way with a 19 percent share.

For the first time, Xiaomi has achieved a 17 percent share in terms of smartphone sales worldwide. With this, it has become the second-largest smartphone maker. Last quarter, Xiaomi had acquired 14 percent stake.

Other Chinese companies Oppo and Vivo both accounted for 10 percent of global sales in the second quarter of 2021 and were ranked No. The report shows that Samsung at the top posted steady growth of 15 percent year-on-year in shipments. While Xiaomi’s global shipments grew by 83 percent.

Also Read: How To Protect Yourself Against Scareware? 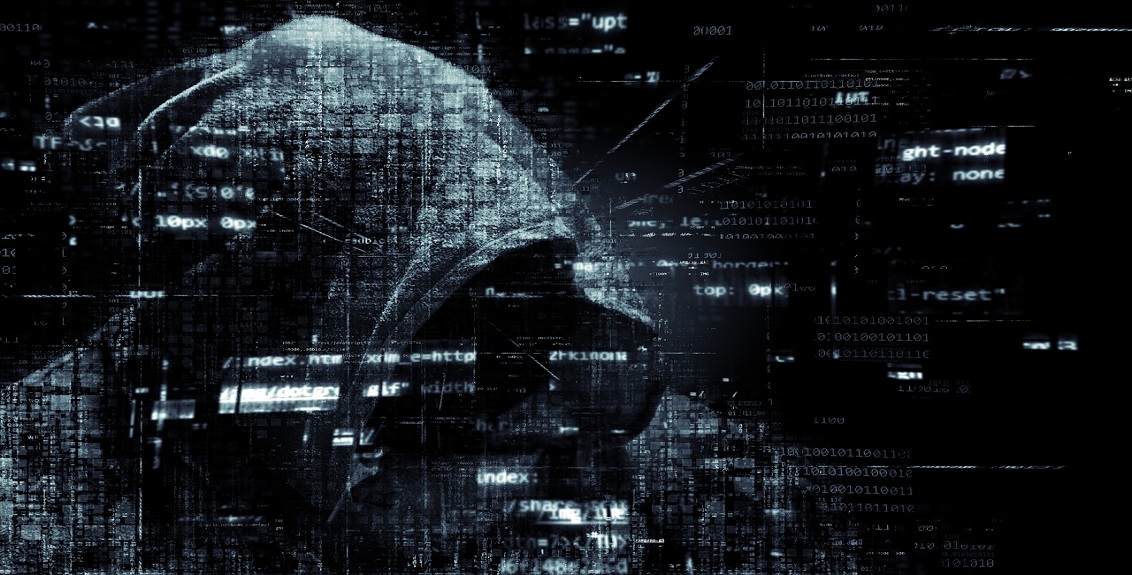 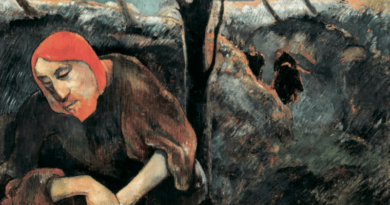 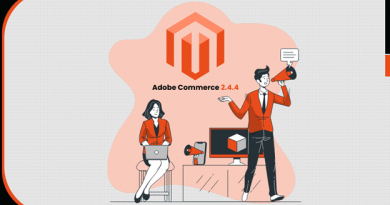 All you need to know about Magento Adobe Commerce 2.4.4