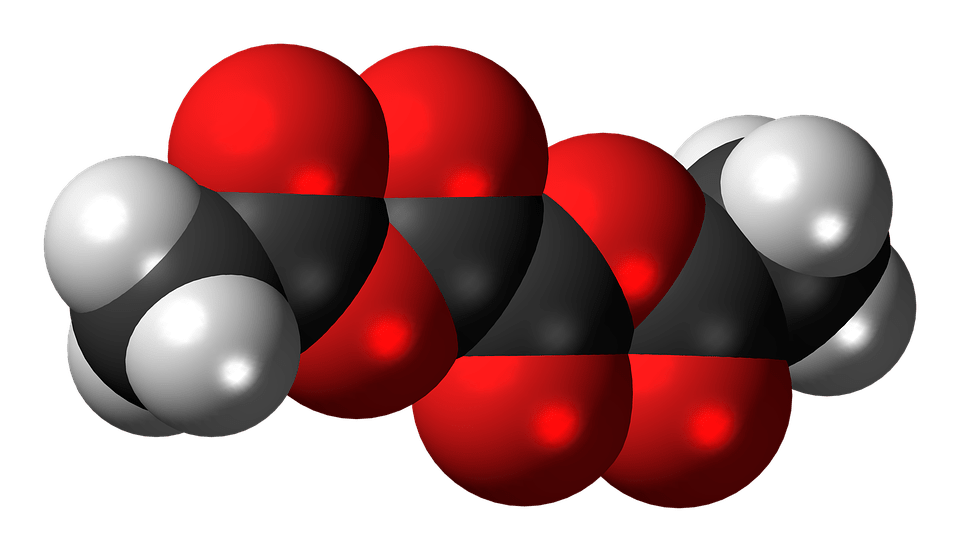 The Chemical solvent is a carboxylate ester with a pleasant sweet fruity odor. Ethyl Acetate is a well-known name in organic chemistry with its chemical formula of CH3COOC2H5. This colorless liquid is a polar aprotic type of solvent. It generates two dipole moments in the presence of two highly electronegative oxygen atoms. These oxygen atoms represent two different groups, which are carbonyl and ethyl.

Ethyl acetate is the result of the reaction of ethanol and acetic acid, which is commercially performed in the reaction called Fischer esterification. Other than that, the Tishchenko reaction also took place for the formation of Ethyl Acetate.

The standard chemical solvent is used in various industries such as paints, cleaning, perfume, varnishes, and lacquers. Instead of that, it is also used in laboratories as it is a universal solvent in column chromatography and thin-layer chromatography.

Ethyl Acetate is naturally found in some of the fruits and cereal crops, and due to this present, it also exists in alcoholic drinks, fruit juices, wine, beer, and spirits.

How To Identify Ethyl Acetate Commercially

In labs, the odor, color and some of the reactions are enough to recognize Ethyl Acetate but, out of the lab’s there are some identification parameters and numbers are given to identify it, here is the list.

Distribution and Uses of Ethyl Acetate

A bulk solvent exporter would normally distribute this solvent in bulk vessels or tank trucks. For transportation purposes, ethyl acetate is classed as a flammable liquid with a fire hazard rating of 2. A full bulk chemical distributor would export the solvent throughout regions such as the UK, Europe, Africa, and America. This product is a packing group 2.

Ethyl acetate is most commonly used as a solvent (due to its dilution properties). As a high purity solvent, it is used in cleaning electric circuit boards and as a nail polish remover. At a lower purity, it can be used as in printing, pharmaceuticals, perfumes, food, decaffeination of tea/coffee and a carrier solvent for herbicides. Ethyl acetate is also used in coating formulations for wood furniture, agricultural, construction equipment, mining equipment, and marine uses. It is also naturally produced in wine during the fermentation process. The main user end markets of this product are the electronics, cosmetic, printing, food and coatings industries. 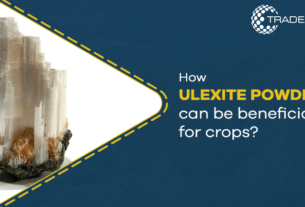 How Ulexite Powder Can be Beneficial for Crops?