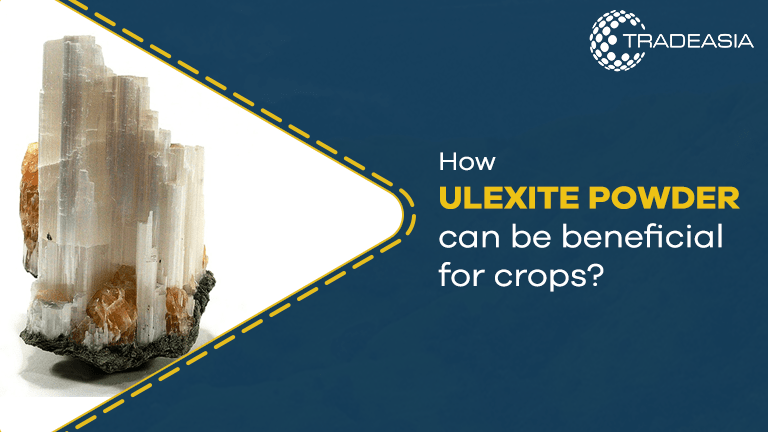 Ulexite is a mineral occurring in silky white rounded crystalline masses or parallel fibres. Due to the internal reflection, the natural fibres of ulexite conduct light at their long axes. Apart from that, it has a complex structure that contains a chain of sodium, water, and hydroxide octahedra. Whether, the chain is linked by water, calcium, hydroxide, oxygen polyhedra and massive boron unite.

Ulexite has a chemical formula of NaCaB5O6(OH)6·5H2O, and the chemical name is Sodium Calcium Penta-borate Octahydrate. This silky white-colored (color-less sometimes) mineral was discovered by the German chemist Georg Ludwig Ulex, and that’s how the chemical got its name- ULEXITE.

Ulexite powder is widely used in many industries, and agriculture is one of them. The use of ulexite in agriculture is indirect as it is a borate source of boron that is very efficient for plants. The mineral acts as a micronutrient and fulfills the boron needs of plants. Boron deficiency can affect both plant growths- the vegetative and reproductive as it provides structural cell wall integrity to plants.

How does ulexite make its place from other boron sources?

The fertilizers, which are used as a source of boron for plants, normally included Granubor, Hydroboracite, Colemanite, and Ulexite in them. But as leading Ulexite suppliers, we are talking on the role of ulexite in this article:

How can Ulexite be beneficial for crops?

Slow-Release – The dose of fertilizers is important to measure before using for plants. However, the slow-release characteristic of ulexite scores it as a unique source of boron. The boron mineral source releases boron very slowly, so it works efficiently for a long time.

Low Toxic Quality- The oversupply of boron, can end up supplying a toxic amount of boron, as the line between both quantities is very thin. But unlike other boron sources, ulexite is less toxic and releases boron slowly, which makes the challenging task easy.

No Run-Off Issue- As compared to other boron sources, ulexite is slightly soluble in water, which leads it to be the best choice for heavy rainfall regions. The ulexite mixes a bit slow to rainy water and does not wash off with it, which saves the efforts and money too. Other than that it also saves the environment from water pollution and rolls up its place on the list of eco-friendly fertilizers.

Cost-Effective- Ulexite is one of the most effective and cost-friendly mineral sources. All this because of its quality to stay longer and provide better results.

In the end, there is no doubt to announce ulexite as one of the beneficial boron mineral sources for crops. So make a difference in your plantation, use ulexite as your plant fertilizer. And if searching for a trusted ulexite suppliers, contact us today! 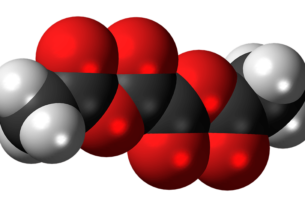 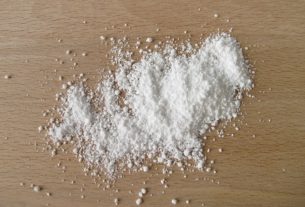 How To Deal With Poisoning Effect Of Potassium Carbonate