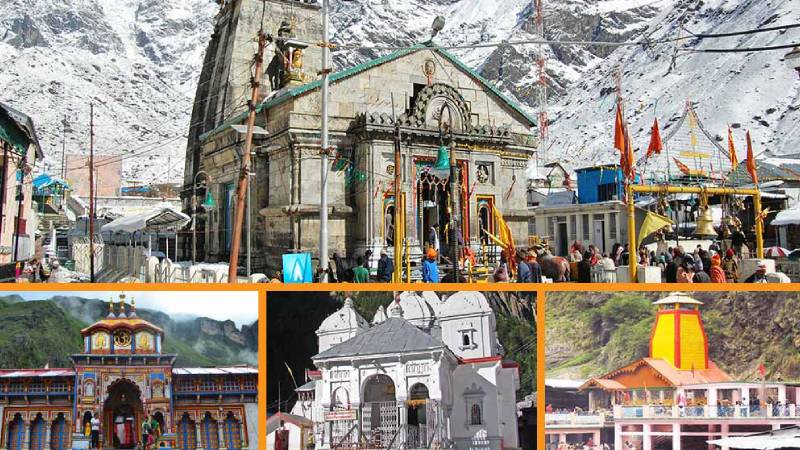 Char Dham relates to the four pilgrimage sites of India. India is a religious country and there is a lot of importance of pilgrimage sites here. People love visiting these tourist spots, especially during religious occasions. There are many important tourist spots on the chardham yatra tour package from delhi. You will also have the charm of visiting many kinds of tourist places that are not religious but are wonderful. So what are we waiting for let’s start with Haridwar!

Haridwar is considered as an ancient city of India. It is located in the state of Uttarakhand in India. It is located on the bank of holy river Ganga and it also fallsin the foothills of mountain ranges is called the Shivalik ranges. It is believed to be a very holy place for the Hindus and there are many events of religious importance that take place here. It is connected with Lord Vishnu and the word Haridwar is divided into two parts called ‘Hari”Dwar’ which means the door of Lord Vishnu. It means that if you are a devotee of Lord Vishnu, Haridwar is the right door to enter to reach him.

Kharsali Yamunotri Temple is the source of the river Yamuna. It is believed as the holy seat of the Goddess Yamuna according to Hinduism. It is located in the Himalayan region and is in an attitude of more than 3000 meters. Goddess Yamuna is as holy as goddess Ganga and both the rivers are considered as the divine mothers who are nurturing their children with pure water and therefore they are treated as divine mothers by the Hindus because there is no life without water.

Uttarkashi is located in Uttarakhand and his small town. It is located in the north direction of Uttarakhand and it is also called Kashi. Its exact location is on the banks of river Bhagirathi with an altitude of more than a thousand metres above sea level. It is close to Rishikesh. There are many temples and religious spots in Uttarkashi. It is located on the banks of river Ganga and there is a hill called varunavat. There is a Ghat called as Manikarnika Ghat. And there is also a temple that is similar to Kashi Vishwanath Temple that is in Varanasi. This temple is located in the centre of Uttarkashi and is dedicated to Lord Shiva.

Guptkashi is located in Uttarakhand in the Rudraprayag district. There is a very famous Vishwanath temple which is of ancient importance. It is a treat for the devotees of Lord Shiva. Guptkashi is also famous for one more temple dedicated to ardhnarishwar that is the representation of God Shiva and Goddess Parvati. It is called as gupt which means secret because the Pandava stayed over here for one year when they were supposed to do so as a result of their internal family issues. You can also visit any one of them on your delhi one day tour package if you ask your tour operator. 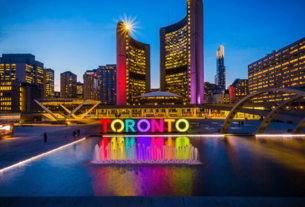 Things Which You Don’t Need To Actually Pack

Know Why Myanmar is So Popular?