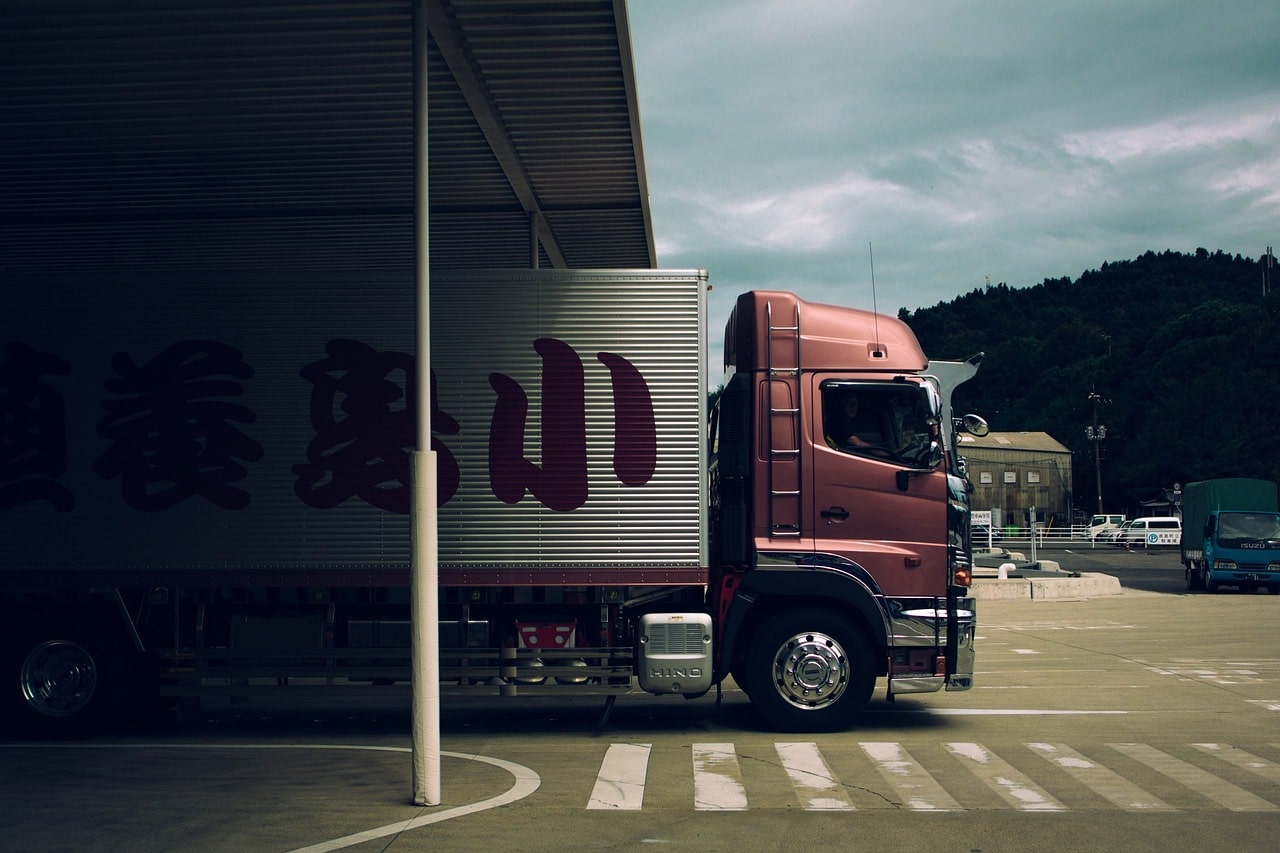 Full truckload and less than truckload shipping are different in many factors, and there are lots of services provided by the companies to the customer who gets benefits from these services. And with this article, we will share the less than truckload and full truckload services with their characteristics. You will get to know which mode of transportation should a customer use to carry their cargo, considering factors such as cost, speed, and time?

Besides, customers can save money by using efficient logistics and transportation by gaining time and resources. And due to its flexibility and affordability, truckload shipping will be a perfect solution for road shippers to transport their cargo from one location to another. Now, let us discuss the main difference between full truckload and less than truckload shipments to help to decide which method works best for customers.

Let’s start by defining each one.

What is a Full Truckload?

Full truckload implies the load will fill the entire truck, which means the shipment will take up a whole truck. It’s primarily applied when there are more than ten palettes. In general, we can state that for heavy and oversized cargo, full truckload services are recommended. It ensures fleeter deliveries than others because there are no multiple customers.

What is Less Than Truckload?

Less than truckload is usually the best solution for smaller loads. It is a mode of freight transportation in which numerous customers’ cargo is combined into a single truck. Businesses with goods shipments of less than 15,000 pounds will benefit from the less than truckload shipping route. And, this type of load is less than a full truckload of roughly 6-10 pallets. However, it is best to make sure that deliveries occur on time.

Time: Less than truckload carriers make many delivery stops, lengthening the transit time for a single product. Less than truckload shipments might make it more challenging to deliver a load on a given day or within a specified timeframe due to their nature. Whereas shipments are delivered directly to their final destination by full truckload carriers, which means they spend less time in transit. Unless there is an unexpected delay, such as road closure or bad weather, a transporter can deliver a shipment in a short amount of time.

When picking between the LTL and FTL based on price, the FTL may offer more exceptional cost savings, but this will depend on the volume you send. In many cases, the less than truckload option will be the less expensive choice for small loads, but if your load is heavy by its size, has an irregular shape, or takes up more than half of a truckload, it’s a good idea to get estimates for both. Even though your load leaves space on the truck, full truckload services are sometimes the best option. Secondly, Less than truckload freight can be pricey for long-haul shipments. LTL transportation expenses are more comprehensive because of the improved mileage, consolidation services, and higher transit time.